Inheritance Tax is widely viewed as unfair, and even the experts agree it’s complex: only effective and early planning can minimise its impact on your estate.

Back in January 2018 the chancellor of the day, Philip Hammond, asked the Office of Tax Simplification (OTS) to review Inheritance Tax (IHT) with a view to simplifying the regime. In writing to the OTS, he acknowledged that “IHT, and the system within which it operates, is particularly complex”. On 5 July 2019, OTS produced its latest simplification proposals.1

Currently, if your net estate is worth more than the standard nil-rate band of £325,000, 40p in tax is charged for every pound that exceeds the threshold; except that, broadly, if you leave your main residence to a lineal descendant, £175,000 is added to that nil-rate band. Unused elements of both allowances are transferrable on death to a surviving spouse or civil partner.

Even if there is potential to simplify IHT exemptions, it’s probably too much to hope that the tax will be scrapped. After all, a cash-strapped Exchequer seems increasingly reliant on taxing people’s estates posthumously. In2023/24, the UK’s Exchequer is expected to raise £6.3 billion from IHT.2

That said, several developed countries, including Australia, New Zealand, Canada and Israel have abolished inheritance taxes to create simpler tax systems and encourage creation of wealth through investment and entrepreneurship. There are no death taxes in Singapore, Portugal or Mexico.3 Sweden abolished the practice in2004, while Hong Kong and Russia did the same in 2006. In Norway, inheritance and gift taxes were abolished in January 2014.4 Fifteen OECD countries levy no taxes on property passed to linealheirs.5 In May 2018, Donald Trump doubled the value that can be passed to heirs to about $22 million for a married couple.6

A study by the international accountancy network UHY Hacker Young in March 2014 showed that the UK and Ireland take the highest proportion of inheritance or estate taxes of all major world economies.

However, IHT in the UK is often referred to as a ‘voluntary tax’, and it does seem that inertia or ignorance is largely to blame for wealth ending up in the hands of the taxman rather than surviving family members. The fact is that with some careful planning, those with estates currently worth more than the nil-rate band can legitimately reduce their IHT liability, or possibly pay nothing at all.

Gifts are normally included in the net estate for IHT purposes if they were made less than seven years before death. However, these gifts are ignored if they total less than £3,000 in anyone tax year. This means that you can make gifts of up to £3,000 in total in any tax year without attracting IHT. The £3,000 can be given to one person or it can be split between several people. If the exemption is not used in one tax year, it can be carried forward to the next year, potentially enabling a couple to remove £12,000 from their joint estate in just one tax year.

That money could be used to help with the financial challenges faced by younger family members; for example, topping up a child’s pension or Junior ISA could go a long way to providing them with an invaluable head start in life. And for 2020/21, the Junior ISA allowance is £9,000, up from £4,368.

Those with sufficient surplus income may also want to take account of the ‘normal gifts out of income’ rule –if you make regular gifts out of income and in doing so don’t affect your standard of living, the gifts are exempt from IHT. However, to reduce the possibility of a disagreement with HMRC, it is wise to seek professional help from a financial adviser or accountant.

While lifetime gifts can significantly reduce an IHT liability, it’s worth noting that if you don’t take time to write a valid Will, your estate will be handled according to the laws of intestacy. If you die intestate, you will have no control over how your estate is distributed, and rather than everything passing to a spouse or civil partner, a proportion could be transferred to descendants, triggering a potential IHT liability.

If your children’s share is worth more than the individual IHT threshold, they could be liable to pay 40%tax on anything they inherit over that amount. This could be avoided by writing a Will that leaves assets worth up to the tax-free threshold of £325,000 to children, with the balance of the estate left to a surviving spouse. But there may be even better options, depending on circumstances, through the use of trusts.

IHT often falls on the ill-prepared and unadvised. That’s why it’s important to seek financial advice, so that all your assets are properly protected. Shockingly, fewer than a fifth of over-55s have taken action to reduce their potential IHT bill.7

For any queries relating to the information contained, please contact a Financial Adviser at Blythswood Associates who would be happy to help.

The value of an investment with St. James's Place will be directly linked to the performance of funds you select and therefore go down as well as up. You may get back less than invested. 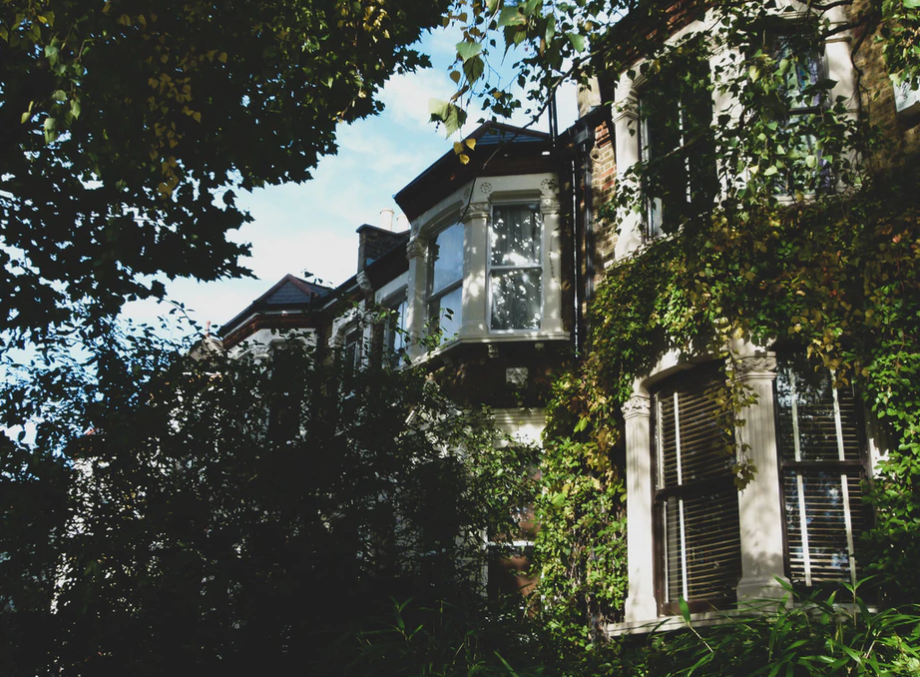 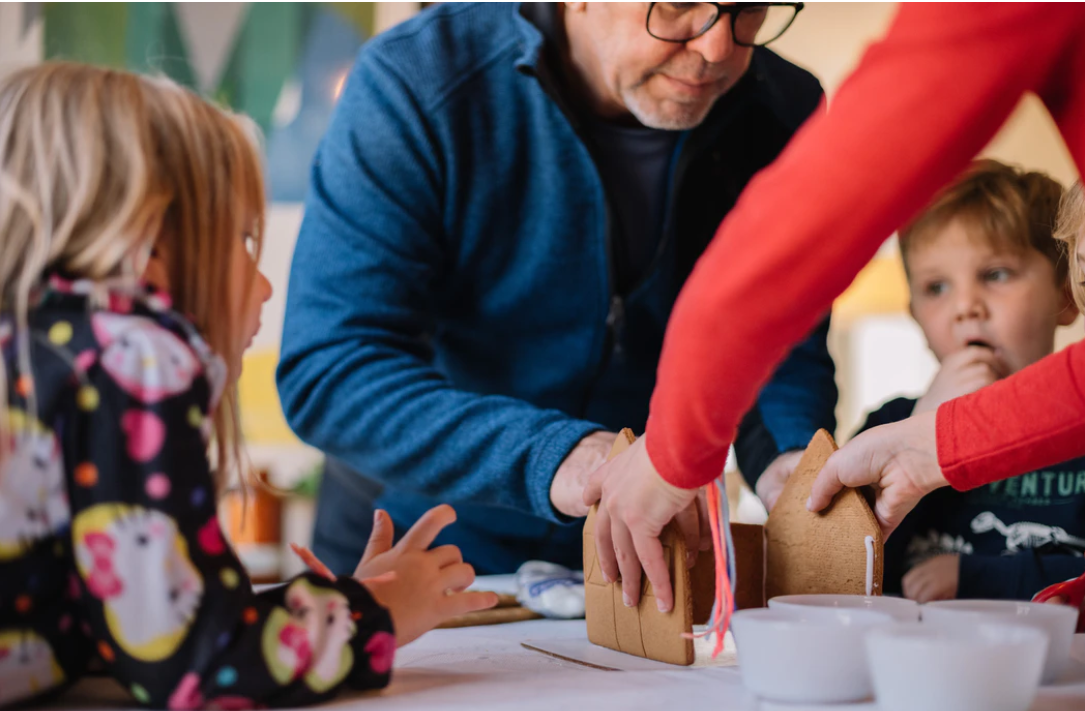 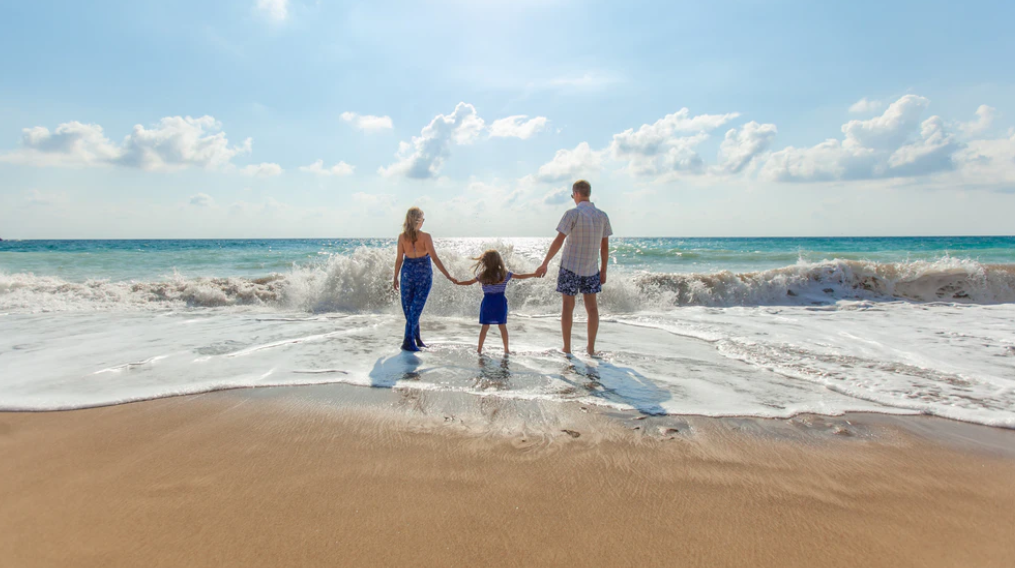